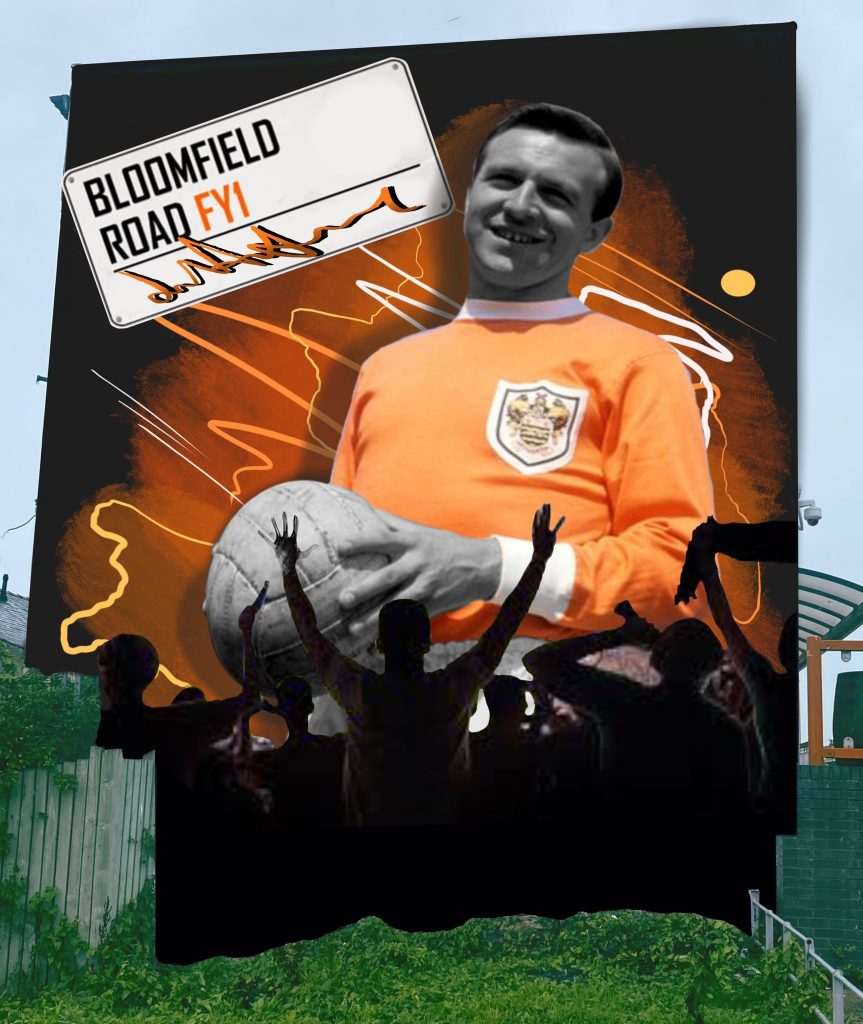 Great news, the goodwill and generosity of Blackpool supporters from all over the globe has helped us to reach the fundraising total so we are proud to announce that work on the Jimmy Armfield mural is due to start on July the 8th. Barring unforeseen interruptions and freak weather conditions the artist hopes to have the mural ready in time for Blackpool v Rangers friendly on Saturday 16th July.

On behalf of the members of The Armfield Club and the Armfield family thanks so much to everybody who has taken time to contribute and to support the project. From raffles to auctions to selling cakes on match days, every little bit has helped and underlines just how much this project has been one created by the supporters for the supporters. Similarly the Just Giving page lists over 250 separate contributions, which in the current financial climate is a tremendous and generous achievement.

We are currently in the process of creating a wall plaque to list the names of all the supporters and supporters groups who have contributed. This plaque will be proudly displayed inside the Armfield Bar. We are still working on the design and are thinking of something similar to the Roll of Honour created by Mick Paige to thank all those who contributed to the ‘We Are The Seasiders’ project.

The last thing we would appreciate your input on are any slight tweaks to the final design which was voted for in December 2021. Our reasoning behind this is twofold, one as we would genuinely like to make this design the best design it can possibly be and the other has been foisted upon us as a result of restrictions which are now placed on business advertising on buildings (something we were not aware of in December).

Let’s make this design the best it can possibly be

The chosen design will stay substantively the same, so please do not worry if you voted for it, we are not thinking of replacing it. However like all things we are always on a journey of improvement and a few interesting suggestions have been made from observers, so we’ve detailed a couple of examples below.

Add to the postcode : the current design just has the FY1 postcode on the street sign. The Armfield Club postcode is FY1 6DH and the Football Club’s postcode is FY1 6JJ. So far the balance of opinion is change it from FY1 to FY1 6JJ.

Replace the advertising with images of supporters. The lower section of the design originally had a space for some advertising, however on advice from planning this is not permissible. I know many of the supporters are actually quite happy that there will be no advertising on the mural.

The idea to add the silhouettes of fans was added by the artist (Matt Bishop) on the suggestion of one of Jimmy’s two sons (John Armfield). As Jimmy was a true man of the people, John said anything that incorporates the fans and supporters and builds on that connection would be ideal.

A few suggestions that have been made to the design are to add some colour such as BFC scarves or maybe squad or other numbers on the back of shirts of the silhouetted fans.

If you have any ideas please fire them across to the e-mail address andy@postalanddata.systems and please head your e-mails up as Mural Design Ideas. 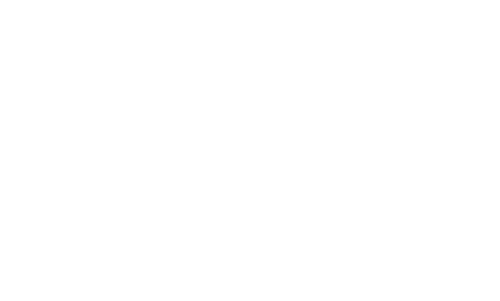 Made with ❤ by OMG